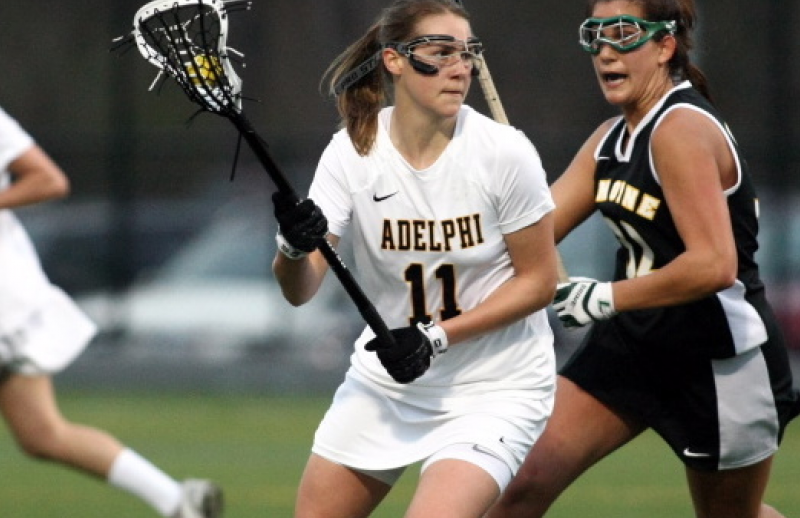 The Adelphi University Panthers Women’s Lacrosse Summer Camp is inviting all and any girls in grade 5 up to grade 12 who are serious about improving their lacrosse skills. It is both an overnight and commuter camp that will run from the 16th of July until the 19th of July. This training program is going to take place at the top-notch Adelphi University Motamed field. Furthermore, this four-day advanced and high-level lacrosse camp provides an opportunity to hone and learn new skills from one of the nation’s best women’s lacrosse coaching staff. Other college All Americans are also attending this event. Moreover, the registration fee is $550 for overnight campers and $385 for commuter campers. The training program will start at 12:30 PM on Day 1 and end at 11:30 AM on Day 4. It is going to be a motivational and fun training experience.

Pat McCabe is the head coach of the Adelphi University Panthers women’s lacrosse team. He is now in his fourth season at the helm of the Panthers women’s lacrosse program. Coach Pat McCabe is the founder and camp director of the Shooting Star Lacrosse camps. The Syracuse alumnus is a former college lacrosse standout player himself. In fact, he is an inductee into the National Hall of Fame. Coach Pat McCabe is also the 1990 1990 NCAA Defensive Player of The Year and a four-time United States Intercollegiate Lacrosse Association All-American honoree. Ultimately, under his leadership, the Adelphi University Panthers women’s lacrosse team has already three Northeast 10 Conference titles, two NCAA National titles, and three NCAA Tournament appearances. Then, the Panthers associate head coach is Frankie Caridi, a native of East Northport, New York. She is an alumna of Stony Brook University. Coach Frankie Caridi is a former NE-10 Goalkeeper of the Year. The Panthers assistant women’s lacrosse coaches are Emily Keesling, Kate Beier, and Jane Graham. Coach Kate Beier is in her first season with the coaching staff. Coach Kate Beier, a former Panther lacrosse stalwart is a native of West Islip, New York.

Service Type
Lacrosse Recruiting Camps
Provider Name
Adelphi University,
Area
Garden City, NY
Description
The Adelphi University Panthers Women's Lacrosse Summer Camp is for all and any grade 5 to grade 12 girls who are aspiring to play at the college level. It is going to take place at the state-of-the-art Adelphi University Motamed field from the 16th of July until the 19th of July. This training program is open to both computer and overnight registrants.
Total Page Visits: 141 - Today Page Visits: 2