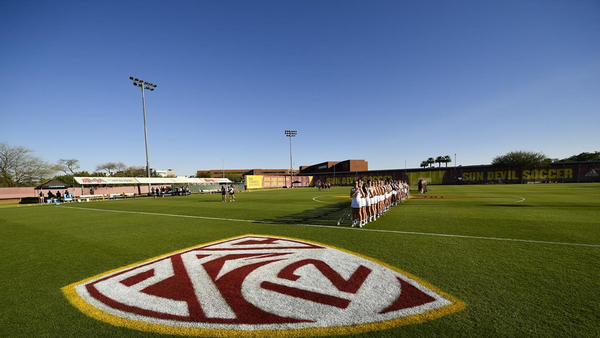 The Arizona State University Sun Devils Women’s Elite Lacrosse Camp is both a commuter and overnight camp that will run from the 16th of July until the 18th of July. It is going to take place at the state of the art Sun Devil Lacrosse Stadium. Furthermore, this three-day lacrosse camp is open to all and any high school female lacrosse players in grade 7 up to grade 12. The registration cost for overnight campers is $495 and the registration cost for commuter campers is $425. Moreover, the training program includes stick work, offensive and defensive concepts discussions, and competitive games. This program focuses on helping each lacrosse player achieve their full potential. Running this event is the Arizona State University Sun Devils women’s lacrosse coaching staff and current players.

Courtney Martinez Connor is the head coach of the Arizona State University Sun Devils women’s lacrosse team since November of 2015. She is a bachelor’s degree in international business and marketing graduate from the University of Maryland. Ultimately, Coach Courtney Martinez Connor is the 2006 America East Coach of the Year awardee. The award comes after she led the University of Maryland, Baltimore County (UMBC) Retrievers to their first-ever conference regular season title. Coach Connor is also Mount St. Mary’s University’s lacrosse all-time winningest coach. Coach Connor is also a former college lacrosse standout player herself. In fact, she is the 2001 Defender of the Year and Most Valuable Player. Then, the Sun Devils assistant lacrosse coaches are Tierney Conlon and Sammy Jo Tracy. Coach Tierney Conlon is an alumna of Montclair State University. She is entering her first season with the coaching staff. Coach Conlon is a Skyline Conference Rookie of the Year awardee and a New Jersey Athletic Conference Player of the Year awardee during her playing days. On the other hand, Coach Sammy Jo Tracy, a New York, New York native, is a University of North Carolina alumni. She is the 2016 Atlantic Coast Conference Offensive Player of the Year.