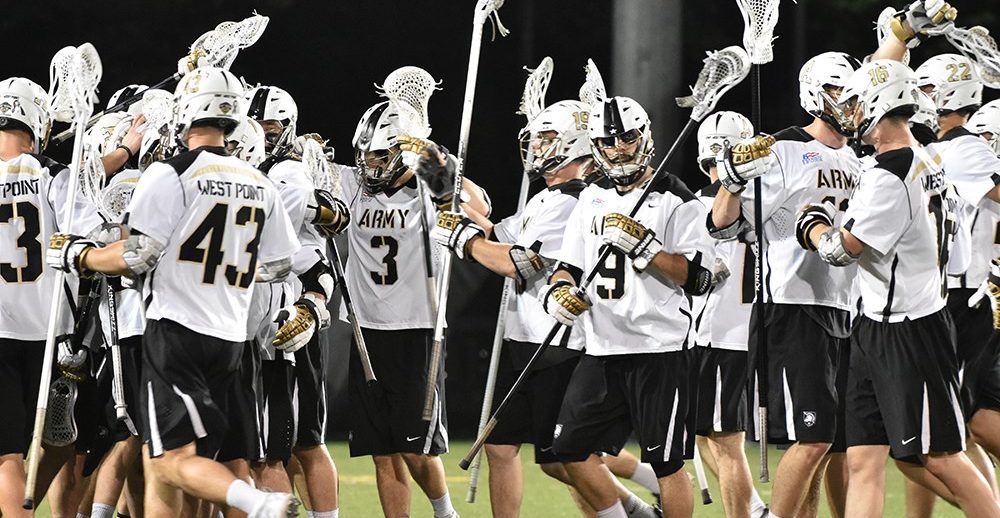 Come and join the Army West Point Black Knights Men’s Lacrosse Summer Camp. It is a 4-day training program that will be from July 11 until July 14. It will take place at the nation’s best athletics facilities, namely, the Shea Stadium, the Michie Stadium, and the Foley Athletic Center. This program is open to both commuter and residential girl campers 9 to 18 years of age. Additionally, this summer lacrosse training camp aims at developing all skills in both the offensive and defensive aspects of the game. The participants will also have an in-depth learning about in-game strategies.

The United States Military Academy, commonly West Point Army, is a coeducational, U.S. Service Academy in West Point, New York. Its campus is part of the National Historic Landmark. It also features the nation’s historic facilities, namely, the Michie Stadium and the Gillis Field House. West Point Army is offering 45 academic majors. Moreover, its programs have an accreditation from the Middle States Commission on Higher Education. Its faculty comprises 75 percent military officers and 25 percent civilian professors. Currently, West Point Army has more or less 4,300 cadets. In athletics, most of its collegiate teams are competing in the Patriot League of NCAA Division I. The athletes’ nickname is Black Knights of the Hudson or in short just Black Knights. Meanwhile black and gold are Army West Point’s identity colors.