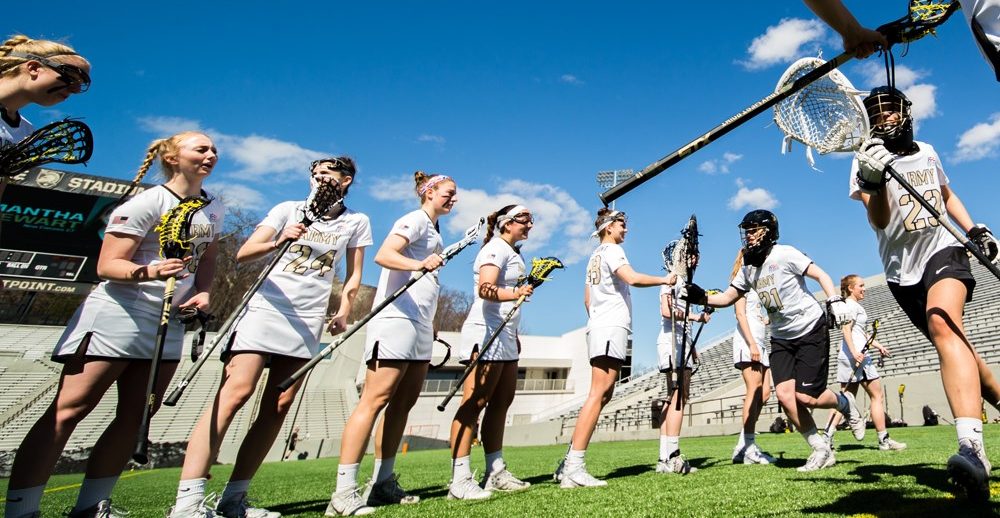 The Army West Point Black Knights Women’s Lacrosse Elite Camp will run for three days from June 26 until June 28. It is inviting girls in grade 8 up to grade 12 who desire to play at the college level. This elite lacrosse camp is for both commuter and day campers with accommodations at the USMAPS Barracks. Furthermore, the objective of this program is to improve the participant’s overall lacrosse skills. It includes competitive games and scrimmages with post games chalk talks. Running this training program is the Army West Point women’s lacrosse coaching staff.

The United States Military Academy, commonly West Point Army, is a coeducational, U.S. Service Academy in West Point, New York. Its campus is part of the National Historic Landmark. It also features the nation’s historic facilities, namely, the Michie Stadium and the Gillis Field House. West Point Army is offering 45 academic majors. Moreover, its programs have an accreditation from the Middle States Commission on Higher Education. Its faculty comprises 75 percent military officers and 25 percent civilian professors. Currently, West Point Army has more or less 4,300 cadets. In athletics, most of its collegiate teams are competing in the Patriot League of NCAA Division I. The athletes’ nickname is Black Knights of the Hudson or in short just Black Knights. Meanwhile black and gold are their identity colors.