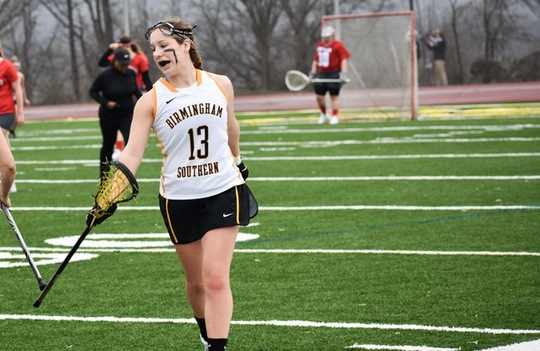 The Birmingham Southern College Panthers Women’s Summer Lacrosse Camp is a full-day training program that will run from 9 o’clock in the morning until 3 o’clock in the afternoon on the 9th of June. It is going to take place at the state of the art Panther Stadium which is the home of the Birmingham Southern College Panthers football, lacrosse, cross country, and track and field teams. Furthermore, this summer lacrosse camp is open to all and any high school girls in grade 9 up to grade 12 who are aspiring to play at the college level. This training camp is also an opportunity to showcase exceptional lacrosse skills in front of the university’s coaching staff. Moreover, the program emphasizes overall skill development through stick work, position and station work, and competitive games. The registration cost is $75 per camper. It is important to note that the attendees need to bring their own lacrosse stick, gears, and equipment. Overall, it will be a fun but physically demanding experience.