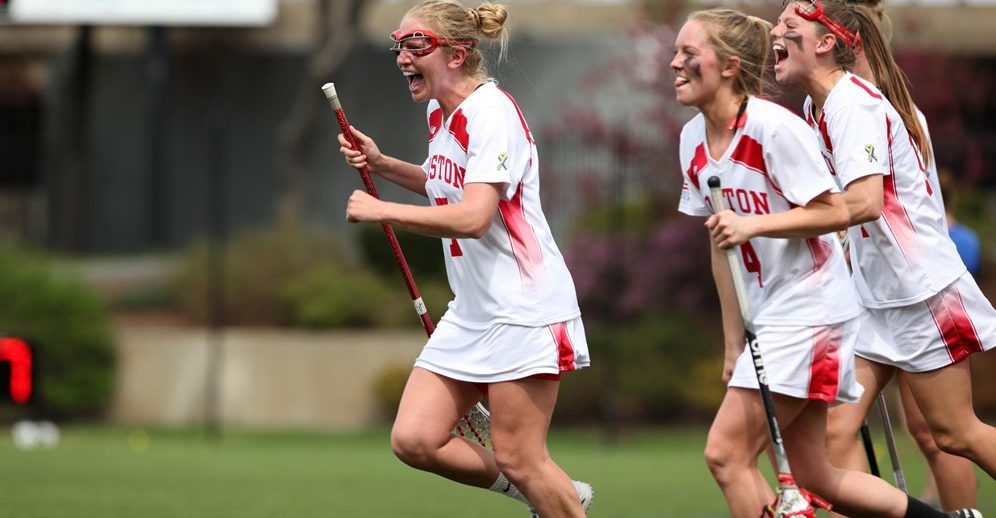 Boston University will be holding its Boston University Women’s Lacrosse Winter Clinic on January 15. All girls in grade 8 up to grade 12 are welcome to join. It will take place at the leading-edge Case Gym on the Boston University campus. Furthermore, this 2-hour training program will focus on developing footwork, technique, and game situations decision making. Goalkeepers will also have their special training sessions. Additionally, participants will receive instructions according to age and skill level. Running this event is the Boston University women’s lacrosse coaching staff and its current players.

Boston University, originally Newbury Biblical Institute, is a private, coeducational, research, nonsectarian university in Boston, Massachusetts. It is an affiliation of the United Methodist Church. The university is a member of the Association of American Universities as well as the Universities Research Association. The university is 39th in the National Universities, of the US News and World Reports 2017 edition of Best Colleges rankings. And, it is 61st in the Best Value Schools rankings. Currently, the university student population is around 33,100 with a 39 percent male and 61 percent female gender distribution. Boston University has a student to faculty ratio of 12 is to 1. In addition, the university has 20 intercollegiate varsity teams. They are participating in the Patriot League of the National Collegiate Athletic Association Division I. The athletes’ nickname is Terriers while scarlet and white are their identity colors.