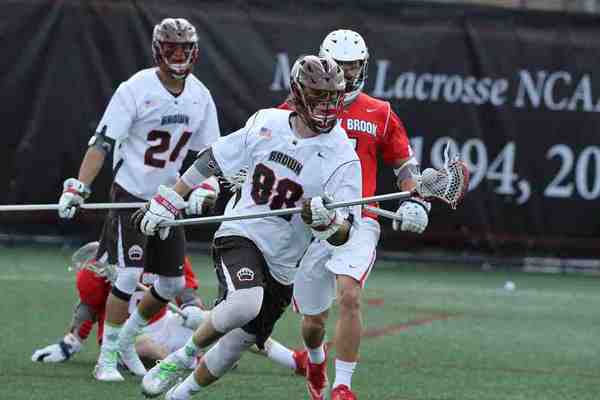 The Brown University Men’s Lacrosse Residential and Commuter Camp is a three-day event from the 18th of July until the 20th of July. It is open to all boys in the graduating classes of 2019, 2020, 2021, and 2022. It will take place on the Brown University campus. Furthermore, residential and commuter lacrosse camp will simulate a real collegiate practice and competition. Parts of the program are position-specific drills and in-game strategy sessions that will enhance the participant’s knowledge of the game. Additionally, online registration for this lacrosse training program is only until the 11th of July. Running the event is the Brown University’s men’s lacrosse coaching staff.

Mike Daly is the head coach of the Brown University Bears men’s lacrosse team since July of 2016. He is the 2010 and the 2014 USILA F. Morris Touchstone National Coach of the Year awardee. Ultimately, under coach Daly’s guidance, the Bears has already three NCAA National Championship titles. Then, the Bear’s men’s lacrosse assistant coaches are Brett Holm and Matt Callahan. Finally, Chris Schoenhut is the volunteer assistant coach.

Service Type
Lacrosse Recruiting Camps
Provider Name
Brown University,
Area
Providence, RI
Description
The Brown University Men's Lacrosse Residential and Commuter Camp is inviting all boys in the graduating classes of 2019, 2020, 2021, and 2022. This residential and commuter lacrosse camp will immerse the participants in a real collegiate practice and competition. It is going to run from the 18th of July until the 20th of July on the university campus.
Total Page Visits: 187 - Today Page Visits: 1