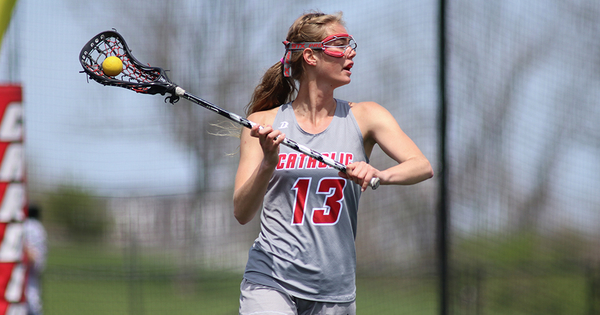 Come and join the Catholic University Cardinals Women’s Lacrosse Summer Clinic. It will be on the 22nd of June at the beautiful campus of the Catholic University of America. This summer lacrosse clinic is especially for girls who intend to take their game to the next level. Furthermore, this training program incorporates stick work, offensive and defensive position drills, competitive games, and a campus. There will also be a college recruiting procedure seminar. In addition, this program will provide the participants a collegiate level training experience. Running this event is the Catholic University Cardinals women’s lacrosse coaching staff and current players. Overall, it will be a physically demanding but fun training atmosphere.