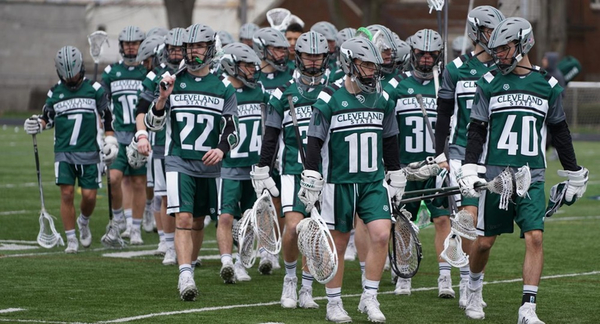 Cleveland State University, originally Cleveland Y.M.C.A. School of Technology, is a public, coeducational, state university in Cleveland, Ohio. It is a member of the University System of Ohio as well as the Association of Public and Land-grant Universities. It is also part of the Urban 13 and the Coalition of Urban and Metropolitan Universities. Moreover, the university is 290th in the Business Programs category of the 2018 edition of the US News and World Reports Best Colleges rankings. It is also 162nd in the Engineering Programs rankings. Currently, Cleveland State University accommodates around 12,400 undergraduate and around 4,800 postgraduate students. 47 percent of the university’s undergraduate student population are male students and 53 percent are female students. This undergraduate student population is also through a selective enrollment acceptance rate of 88 percent. Correspondingly, the university’s student to faculty ratio is 24:1. In the athletics world, Cleveland State University fields 18 intercollegiate men’s and women’s sports teams. They are competing in the Horizon League of the National Collegiate Athletic Association Division 1. Meanwhile, its wrestling team is competing in the Eastern Wrestling League. Their nickname is Vikings and forest green and white are their identity colors

Dylan Sheridan is the head coach of the Cleveland State University Vikings men’s lacrosse team. He is a double major in psychology and film studies graduate from Claremont McKenna College. Coach Dylan Sheridan is at the helm of the Cleveland State Vikings men’s lacrosse program since its inaugural season in 2015. In addition, Coach Dylan Sheridan is the former 2014 World Championships Thailand National Team head coach. He is also the former assistant coach and offensive coordinator of Pfeiffer University’s lacrosse program. During his playing years, Coach Dylan Sheridan was excellent. In fact, he is a one-time recipient of the Western Collegiate Lacrosse League Offensive Player of the Year and a three-time Men’s Collegiate Lacrosse Association All-America honoree. Then, the Vikings assistant men’s lacrosse coaches are Andy German and Kyle Bernlohr. Coach Andy German, a native of Wayne, Pennsylvania, is also with the coaching since its inaugural season. He is a bachelor’s degree in political science graduate from Villanova University. Coach German is a former Empire 8 Rookie of the Year awardee. Coach Kyle Bernlohr who hails from Akron, Ohio is a University of Maryland graduate. He joined the coaching staff in 2016. And finally, Matthew Bertrams is the Vikings volunteer assistant coach.