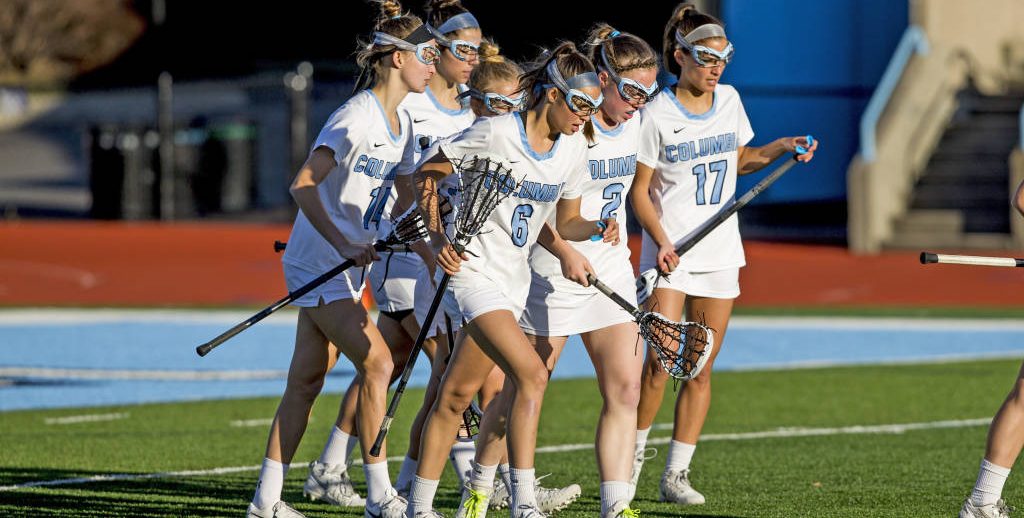 The objective of the Columbia University Women’s Lacrosse Winter Clinic is to develop players with the best fundamentals and positive character. It is open to all 2019 to 2021 high school graduating female lacrosse players. The training program will take place at the Robert Kraft Field on the 26th of January. In addition, includes sessions that improve defending and dodging skills. It also incorporates competitive 6v6 matches. Furthermore, this event has only 100 spots available. Attendees also need to bring their own stick and goggles, cleats, sneakers, and mouthguards. Goalies have also need to bring all their equipment.

Andrea Cofrin is the head of the Columbia University women’s lacrosse team since September of 2015. She is the recipient of the 2010 Metro Atlantic Athletic Conference Coach of the Year award. Additionally, Coach Andrea Cofrin is a bachelor’s in sociology graduate from Frostburg State University. She is now entering her 3rd season at the helm of the university’s women’s lacrosse program. Then, the Lions women’s lacrosse assistant coaches are Lauren Kahn and Kelly McPartland. Coach McPartland is also currently playing for the U.S. Women’s National Lacrosse team.