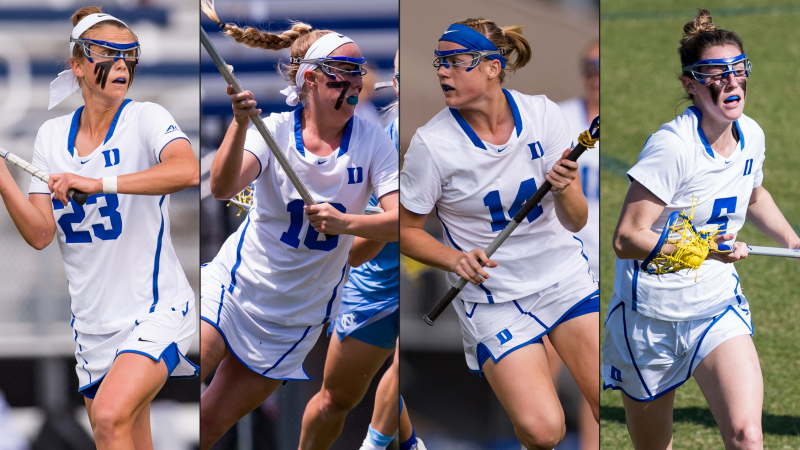 The Duke University Women’s Lacrosse Super Elite Camp is a 3-day event from July 17 until July 19. It is open to both residential and commuter campers and is inviting girls in grade 8 up to grade 12. It is a great opportunity to experience a collegiate level training under the watch of top Division I coaching staff. Furthermore, the training program includes skill development sessions, team play concept discussions, and competitive matches. Goalies will also have their skill-specific drills. In addition, the participants will also learn about strength and conditioning, nutrition, and game psychology.

Duke University, originally Brown School, is a private, coeducational, research university in Durham, North Carolina. It is a member of the Consortium on Financing Higher Education. The university is also part of the National Association of Independent Colleges and Universities and the Association of American Universities. Moreover, Duke University as a whole has an accreditation from the Southern Association of Colleges and Schools. It is one of the nation’s top performing academic institution. In fact, Duke University is 8th in the 2017 Forbes Magazine’s List of America’s Best Colleges. It is also 9th in National Universities U.S. News and World Report 2018 edition of Best Colleges rankings. Additionally, the university athletics teams are competing in the Atlantic Coast Conference of the National Collegiate Athletic Association Division I. They are the Blue Devils and their identity colors are blue and white.