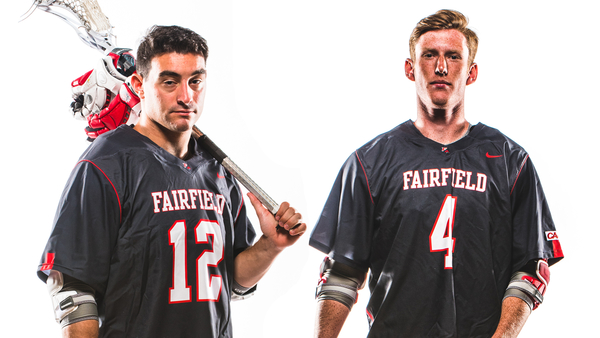 The Fairfield University Stags Men’s Lacrosse Prospect Day Camp will provide skill development training sessions for attack, midfield, defense, and goalie positions. It is a one-day event that will fall on the 25th of June at the Rafferty Stadium which is on the Fairfield University campus. This prospect day camp is especially for high school male lacrosse players who are aspiring to play at the collegiate level. Furthermore, the program’s schedule is tentatively set to start at 8:15 AM and end at 3:00 PM. The training program includes a campus and a college recruiting process seminar with the Fairfield University Stags men’s lacrosse coaching staff and current players. In addition, the camp registration fee is $150 per camper. There are only six available spots for goalies.

The head coach of Fairfield University Stags men’s lacrosse team is Andy Copelan. He is a Bucknell University alumnus and a four-year varsity letterwinner during his collegiate playing years. Coach Andy Copelan is the 2015 Colonial Athletic Association (CAA) Coach of the Year awardee. He is also the 2004 Metro Atlantic Athletic Conference (MAAC) Coach of the Year awardee. Ultimately, under his leadership, the Fairfield Stags men’s lacrosse team has its first-ever CAA Championship Game. Coach Andy Copelan is now entering his tenth season at the helm of the Fairfield University men’s lacrosse program. Then, the team’s associate head coach is Andy Whitley. At the same time, Coach Andy Whitley is the university’s Associate Director of Athletics and the Director of Development for Athletics and Recreation. He is now in his ninth season with the coaching staff. Coach Andy Whitley is a Franklin and Marshall College graduate. The Fairfield Stags assistant men’s lacrosse coach is Colin Hulme. Coach Colin Hulme is a bachelor’s degree in sociology and anthropology graduate from Colgate University. Additionally, he is the 2007 Patriot League Defensive Player of the Year. Finally, the team’s volunteer assistant coach is Justin Schneidman. He is an alumnus of SUNY Cortland.