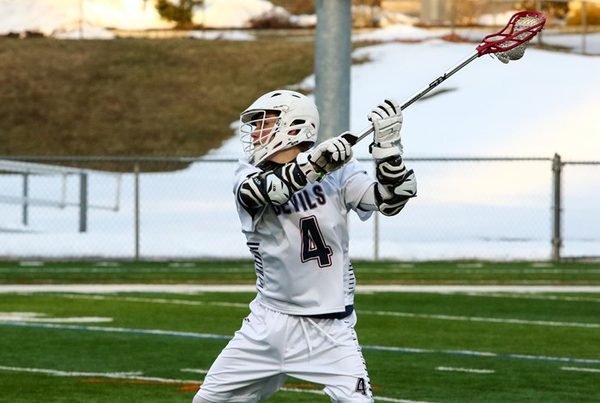 Head Coach Pat Scarpello is leading the Fairleigh Dickinson University Devils men’s lacrosse program. He is now in his 17th season at the helm of the Devils men’s lacrosse team. Coach Pat Scarpello is at the same time a Site Supervisor for the NCAA Tournament. He is also a member of the United States Intercollegiate Lacrosse Association (USILA) All-American selection committee New Jersey chapter. Ultimately, under Coach Pat Scarpello leadership, the Devils has already four NCAA Tournament Finals appearances. The team also have their first Middle Atlantic Conference Regular Season and Tournament Championship in 2009. Then, the team’s assistant coaches are Lance O’Donovan and Jake Harding. Coach Lance O’Donovan is a Fairleigh Dickinson University alumni with a degree in business administration and a master’s degree in sports administration. He is now in his second season with the coaching staff. Coach Jake Harding, on the other hand, is an Aviation Management major with a minor in business graduate from Dowling College. He is also a master’s degree in management graduate from Fairleigh Dickinson University. Finally, the Devils men’s lacrosse volunteer assistant coaches are Collin Scarpello and Patrick McCabe.

Service Type
Lacrosse Recruiting Camps
Provider Name
Fairleigh Dickinson University,
Area
Teaneck, NJ
Description
The Fairleigh Dickinson University Devils Men's Lacrosse Summer Camp is both a residential and commuter camp that will run from the 6th of July until the 9th of July. It is inviting all and any boys 8 to 14-year-old at any skill level who are serious about developing their lacrosse game. The program is going to be a fun but competitive training experience.
Total Page Visits: 144 - Today Page Visits: 1