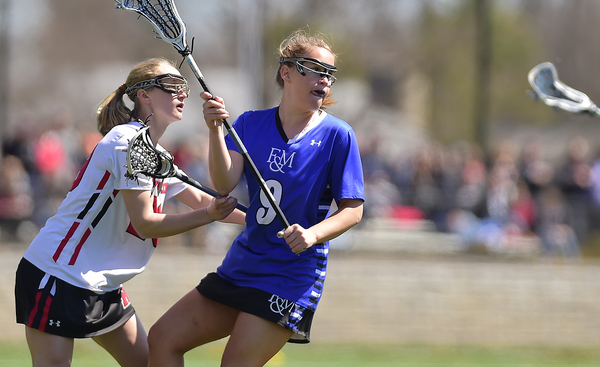 Join the Franklin and Marshall College Diplomats Women’s Lacrosse Camp. It is both an overnight and day camp that will run from the 9th of July until the 11th of July. It is open to all and any high school female lacrosse players in the 8th grade up to the 11th grade. The training program is going to take place at the scenic Franklin and Marshall College campus. Moreover, this three-day lacrosse camp includes fundamental skills development sessions, stick work, games, and a question and answer session with the coaching staff. It is the ideal preparation ground for those who are aspiring to take their game to the collegiate level. In addition, the registration fee for this event is $350 for day campers and $450 for overnight campers. The program is set to start at 11:30 AM on Day 1 and end at 11:00 AM on Day 3.