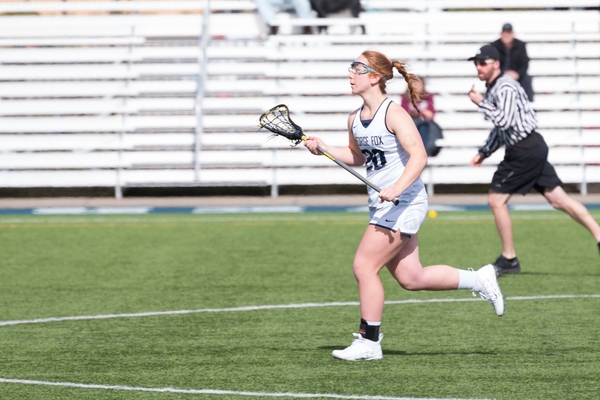 The George Fox University Bruins Women’s Lacrosse Camp is ideal for advanced level high school female lacrosse players. It will focus on improving individual lacrosse skills, positional skills, and game understanding. There will also be competitive games and scrimmages. Furthermore, this training program will run from July 30 until August 2. The venue of the event will be on the George Fox University campus. Meanwhile, accommodations for overnight campers are going to be at the Gulley Residence Hall. Registration includes a free reversible Nike Jersey. The event is going to under the direction of the George Fox University women’s lacrosse coaching staff.

The head coach of the George Fox University Bruins women’s lacrosse team is Katie Mastropaolo. She is entering her first season with the Bruins. Coach Katie Mastropaolo is a former college lacrosse standout. As a matter of fact, she is the 2013 Virginia State Sports Information Directors’ Association College Division Women’s Lacrosse Player of the Year. Then, the Bruins women’s lacrosse assistant coach is Jenna Morris. She is also entering her first season with the coaching staff.