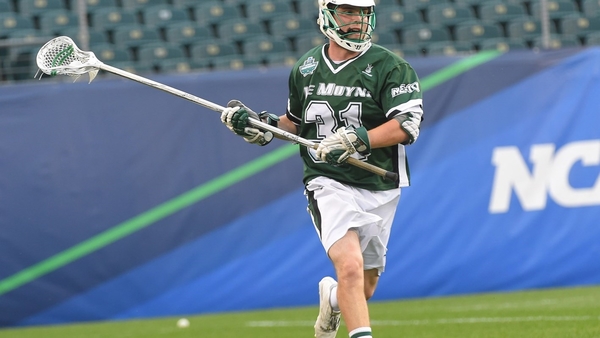 Le Moyne College will be holding its Le Moyne College Men’s Lacrosse Champions Choice Camp on July 9 until July 12. It is an overnight camp that will take place at the Le Moyne College’s New Turf Stadium, a leading-edge lacrosse facility. This event is open to all and any boys in the grade 4 up to grade 12. In addition, this lacrosse camp will cover stick skills and lacrosse fundamentals development sessions. It is an opportunity to learn proper checking, shooting, and dodging techniques. Furthermore, the event will be under the direction of the college’s men’s lacrosse coaching staff. Instructions will be according to age and skill level.

Le Moyne College is a co-educational, private Jesuit college in Syracuse, New York. The name is in honor to Jesuit missionary Simon LeMoyne. It is currently offering around 700 courses. Moreover, Le Moyne College is an affiliation of the Association of Jesuit Colleges and Universities. It is also part of the Association of American Colleges and Universities. Its latest undergraduate students population is around 2,700. Le Moyne College is among the region’s top academic institutions. As a matter of fact, the college is 16th in the Regional Universities North of the 2017 edition of the US News and World Reports Best Colleges rankings. In addition, it is 4th in the Best Value Schools ranking. Green and Gold are Le Moyne’s identity colors. The institution has 21 sports teams which are called the Dolphins. These teams are campaigning in the Northeast-10 Conference of the National Collegiate Athletic Association Division II.

Service Type
Lacrosse Recruiting Camps
Provider Name
Le Moyne College,
Area
Syracuse, NY
Description
Join the Le Moyne College Men's Lacrosse Champions Choice Camp. This event is open to all boys in grade 4 up to grade 12 in any skill level. It is a four-day overnight camp that will run from July 9 until July 12. The venue of this program is the leading-edge Le Moyne College's New Turf Stadium. It will be a fun and motivational experience.
Total Page Visits: 428 - Today Page Visits: 1