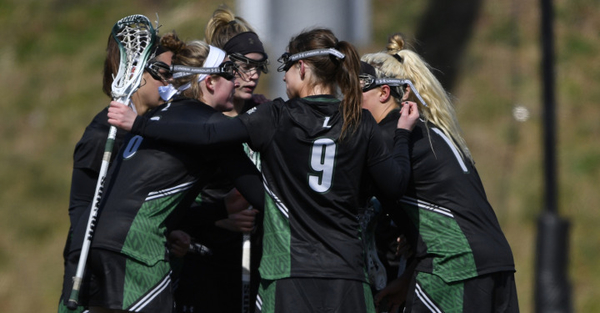 The Loyola University Maryland Women’s Lacrosse Elite ID Clinic is a full-day event that will fall on the 21st of July. It is going to run from 10 o’clock in the morning until 4 o’clock in the afternoon. This elite lacrosse clinic is open to all high-level female lacrosse players 14 to 18 years of age. Moreover, this lacrosse clinic will introduce the participants into the collegiate level training environment. It will cover advanced concepts in both the offensive and defensive aspects of the game. Goalies will also have their special training session. Additional, this lacrosse elite ID camp will take place at the state of the art Ridley Athletic Complex on the Loyola University Maryland campus.

The head coach of the Loyola University Maryland Greyhounds women’s lacrosse team is Jen Adams, a native of Brighton, South Australia. She is a three-time Intercollegiate Women’s Lacrosse Coaches Association Mid-Atlantic Region Coach of the Year awardee. She is also the 2011 co-BIG EAST Coach of the Year awardee. Then, the Greyhounds women’s lacrosse assistant coaches are Dana Dobbie and Caroline Hager. Finally, Charlotte Wood is the director of operations.

Service Type
Lacrosse Recruiting Camps
Provider Name
Loyola University Maryland,
Area
Baltimore, MD
Description
Join the Loyola University Maryland Women's Lacrosse Elite ID Clinic. It is a whole day event from 10 o'clock in the morning until 4 o'clock in the afternoon on the 21st of July. It is inviting all high-level female lacrosse players 14 to 18 years of age who aspire to play at the college level. The venue will be the state of the art Ridley Athletic Complex.
Total Page Visits: 646 - Today Page Visits: 1