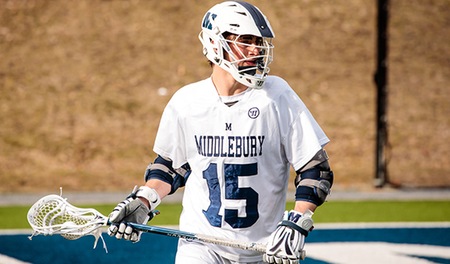 The Middlebury College Men’s Lacrosse Prospect Camp is for all rising sophomores, juniors, and seniors boys who aspire to play at the college level. It is an event that allows exceptional lacrosse players to showcase their skills in front of top colleges and universities’ coaching and recruiting staff. In addition, the program will take place at the  Alumni Stadium, a top-notch facility on the Middlebury College campus. There are only 90 spots for campers available, thus, registration is on a first come first serve basis. Moreover, this prospect will be on June 18 with other schedules in place on June 25 and June 29.