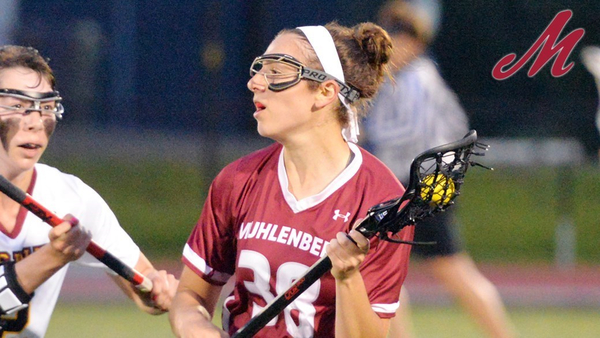 The Muhlenberg College Mules Women’s Lacrosse Summer Camp will run from the 24th of June until 27th of June. This residential and commuter camp is open to all girls who are looking to improve their lacrosse game. It is going to take place at Muhlenberg College’s athletic fields and astro-turf facility. Furthermore, the training program’s daily schedule is set to start at 7:30 AM and end at 8:30 PM. It includes development drills in passing, catching, dodging, and protecting the stick skills. The training program will also cover man-up and man-down situations drills. In addition, this four-day lacrosse camp is requiring the participants to bring their own lacrosse gears, equipment, sunscreen, towels, and sheets. The camp registration fee is $415 for residential campers and $345 for commuter campers. In general, it will be a fun and challenging experience.