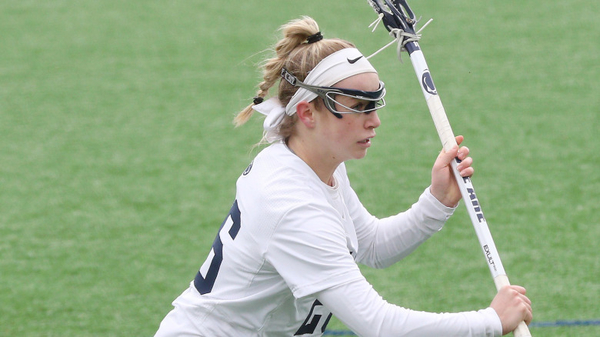 The Pennsylvania State University Women’s Lacrosse Elite Camp is a three-day program that will run from July 9 until July 11. Its venue will be at the beautiful Penn State’s University Park campus in University Park. The program is open to all girls in grade 8 and up. Furthermore, this elite camp emphasizes individual and positional skill development drills. It will also cover advanced in-game concepts. In addition, the program is an opportunity to learn and play with one of NCAA’s top women’s lacrosse team. It is going to accommodate both residential and commuter campers with lodging for residential campers at the university’s residence halls.

Service Type
Lacrosse Recruiting Camps
Provider Name
Pennsylvania State University,
Area
State College, PA
Description
Join the Pennsylvania State University Women's Lacrosse Elite Camp. It is a commuter and residential camp for all girls in grade 8 and up. It is a three-day event that will run from the 9th of July until the 11th of July. The training program is going to take place at the state of the art Penn State's University Park campus in University Park.
Total Page Visits: 355 - Today Page Visits: 1