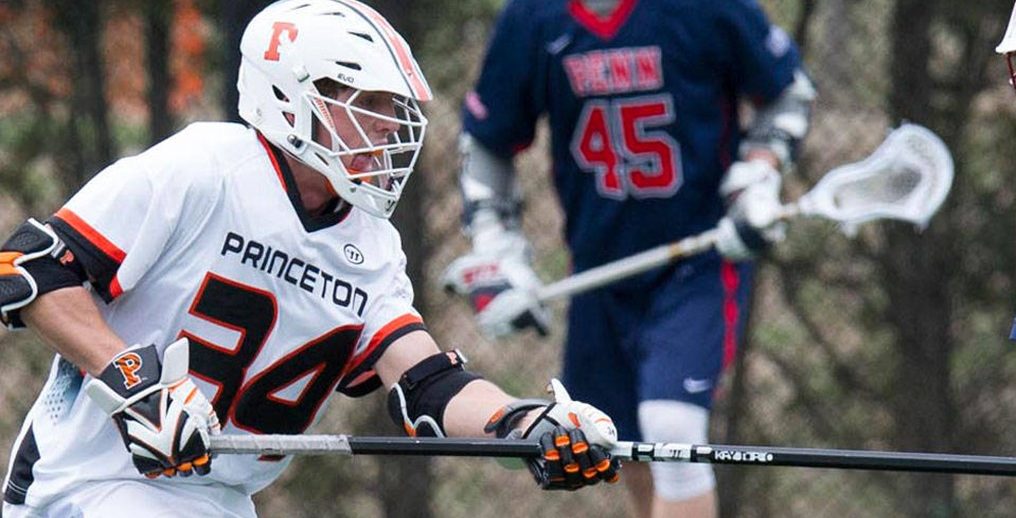 Join the Princeton University Men’s Lacrosse Prospect Clinic on the 21st of January at the Princeton Stadium. It is ideal for players who aspire to compete at the college level. This training program aims at developing well-rounded lacrosse players. In addition, it is also an opportunity to interact with one of the best collegiate lacrosse coaching staff and players. This lacrosse prospect clinic is set to start at 9 o’clock in the morning and end at 3 o’clock in the afternoon. Check-in will start at 8 in the morning. Furthermore, this event is open to all 2019, 2020 and 2021 high school graduating boys.

Princeton University, originally College of New Jersey, is a private, coeducational, Ivy League, research university. It is one of the oldest universities in the country. It is a member of the National Association of Independent Colleges and Universities. Princeton University is also part of the Universities Research Association and the Association of American Universities. Ultimately, is 3rd in the 2017 Forbes Magazine’s List of America’s Best Colleges. It is also the number one in the National Universities category of the U.S. News and World Report Best College rankings. Additionally, the university’s total undergraduate student population is 5,232 with 51 percent male and 49 percent female students gender distribution. Princeton University’s student to faculty ratio is an outstanding 5:1. In athletics, the university fields 38 intercollegiate teams in the Ivy League of the NCAA Division I. The athletes’ nickname is Tigers.

Leading the Princeton Tigers men’s lacrosse team is head coach Matt Madalon. The 2017-2018 season will mark his 3rd year at the helm of the university’s men’s lacrosse program. Moreover, Coach Madalon is the 2012 Intercollegiate Men’s Lacrosse Coaches Association Division III Assistant Coach of the Year. He is also a 2-time Division III All-America during his collegiate playing career. Then, the team’s assistant coaches are Pat March and Steve Soriano. Jeremy Hirsch is the team’s defensive coordinator. Finally, George O’Neil is the athletic trainer.