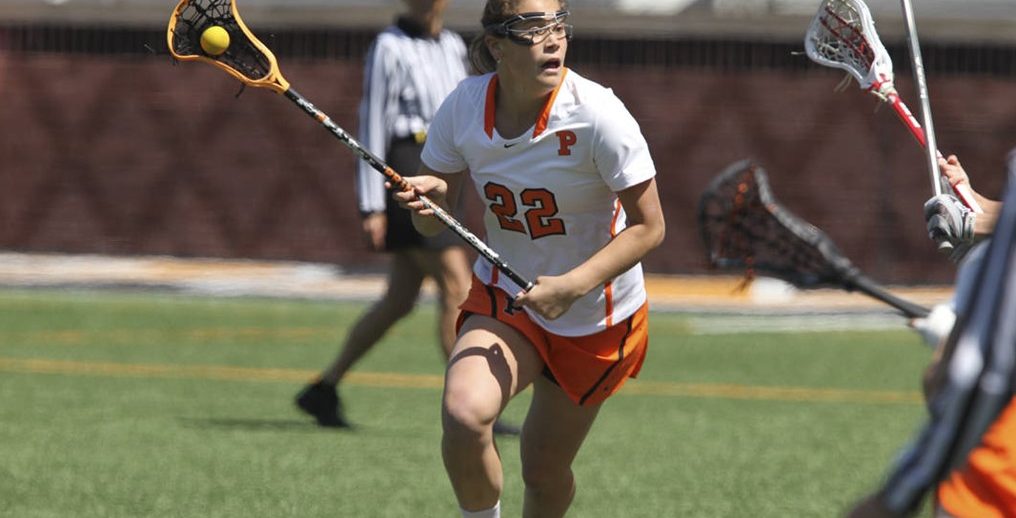 Princeton University, originally College of New Jersey, is a private, coeducational, Ivy League, research university. It is one of the oldest universities in the country. It is a member of the National Association of Independent Colleges and Universities. Princeton University is also part of the Universities Research Association and the Association of American Universities. Ultimately, is 3rd in the 2017 Forbes Magazine’s List of America’s Best Colleges. It is also the number one in the National Universities category of the U.S. News and World Report Best College rankings. Additionally, the university’s total undergraduate student population is 5,232 with 51 percent male and 49 percent female students gender distribution. Princeton University’s student to faculty ratio is an outstanding 5:1. In athletics, the university fields 38 intercollegiate teams in the Ivy League of the NCAA Division I. The athletes’ nickname is Tigers.

Chris Sailer is the head coach of the Princeton University’s women’s lacrosse team. The 2017-2018 season is her 32nd season at the helm of the women’s lacrosse program. Moreover, Coach Chris Sailer is a 3-time National Coach of the Year awardee and a 6-time Mid-Atlantic regional Coach of the Year. She is also the recipient of the 2008 Diane Geppi-Aikens Memorial Award. Then, the Tigers women’s lacrosse associate head coach is Jenn Cook and the team’s assistant coach is Kerrin Maurer. Olivia Hompe is the team’s graduate assistant coach. The team’s strength and conditioning coach is Angie Brambley-Moyer. And finally, Casey Maxwell is the athletic trainer.