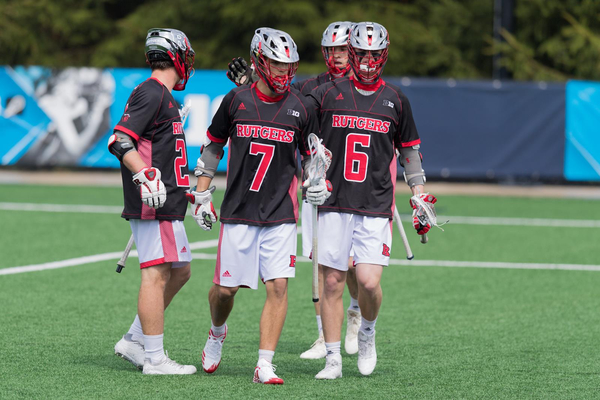 Come and join the Rutgers University Scarlet Knights Men’s Lacrosse Top Prospect Camp. It is ideal for all elite level male lacrosse players who have a strong intent to play at the college level. This program is going to fall on the 22nd of July at the beautiful Rutgers University campus. Furthermore, this lacrosse top prospect camp provides an opportunity for players to showcase their exceptional lacrosse skills and knowledge in front of the university’s recruiting staff. It also focuses on enhancing the player’s techniques and game understanding. In addition, running this full-day lacrosse training program is the Rutgers University Scarlet Knights men’s lacrosse coaching staff. It is important to note that the attendees need to bring their own lacrosse gears and equipment.

Head Coach Brian Brecht, a native of Long Island, New York, is leading the Rutgers University Scarlet Knights men’s lacrosse team. He is now in his sixth year at the helm of the Scarlet Knights men’s lacrosse program. Coach Brian Brecht is a bachelor’s degree in physical education graduate from Springfield College. He is the former Siena College men’s lacrosse head coach. Additionally, Coach Brian Brecht is the 2016 Big Ten Coach of the Year awardee. He is also a three-time Metro Atlantic Athletic Conference (MAAC) Coach of the Year and a four-time Siena College Coach of the Year. He has now a career 107-96 win-loss record. Then, the Rutgers University Scarlet Knights men’s lacrosse assistant coaches are Jim Mitchell and John Gorman. Coach Jim Mitchell is now in his fourth year with the coaching staff. He is a bachelor’s degree in psychology graduate from St. Mary’s College of Maryland. He is also a master’s degree in education graduate from Goucher College. On the other hand, Coach John Gorman, an alumnus of Hofstra University, is now in his second season with the Scarlet Knight coaching staff. He is the recipient of the 2007 Hofstra University Outstanding Senior Athlete Award. Jake Padilla is the team’s volunteer assistant coach. Finally, Jimmy Ryan is the director of lacrosse operations.