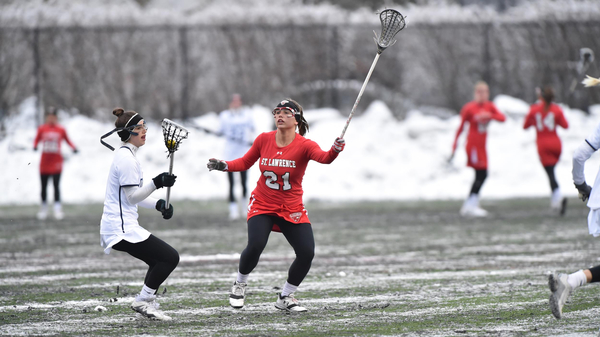 Saint Lawrence University is a private, coeducational, liberal arts university in Canton, New York. It is a member of the National Association of Independent Colleges and Universities and the Annapolis Group. The university is also part of the Consortium of Liberal Arts Colleges and the Council of Independent Colleges. It is offering 69 major and 40 minor fields of study. Currently, the university’s undergraduate student population is around 2,400 with a 45 percent male and 55 percent female students gender distribution. This undergraduate student population is also through a selective enrollment acceptance rate of 43 percent. Correspondingly, Saint Lawrence University has a student to faculty ratio of 11:1. It is also serving around 100 postgraduate students. Saint Lawrence University is among the list of best universities in the nation. In fact, it is 58th in the National Liberal Arts Colleges category of the 2018 edition of the US News and World Reports Best Colleges rankings. It is also 83rd in the Best Value Schools category and 84th in the High School Counselor Rankings. In athletics, Saint Lawrence University is competing in the Liberty League, Division III of the National Collegiate Athletic Association. They are the Saints and their identity colors are scarlet and brown.

Hannah Corkery Collins is the head coach of the Saint Lawrence University Saints women’s lacrosse team. She is an alumna of the Saint Lawrence University with a bachelor’s degree in performance and communication arts with minors in educational studies and sports studies and exercise sciences. Coach Hannah Corkery Collins is also a master’s degree in education graduate from Castleton University. Ultimately, Coach Hannah Corkery Collins is a three-time North Atlantic Conference (NAC) Coach of the Year awardee. She is part of the NCAA Regional Ranking Committee. Then, the Saint Lawrence University Saints women’s lacrosse assistant coach is Morgan Bruno. She is the team’s former graduate assistant coach. Coach Morgan Bruno, a native of Seneca Falls, New York, is a Keuka College graduate. She is a former top caliber college lacrosse player. In fact, Coach Bruno is a Third Team All-North Eastern Athletic Conference selection. And finally, Tom Ryan a native of Canton, New York, is the team consultant. He is a bachelor’s degree in psychology graduate from Bowdoin College. Tom Ryan is also a Canton High School and Bowdoin College Hall of Fame inductee.