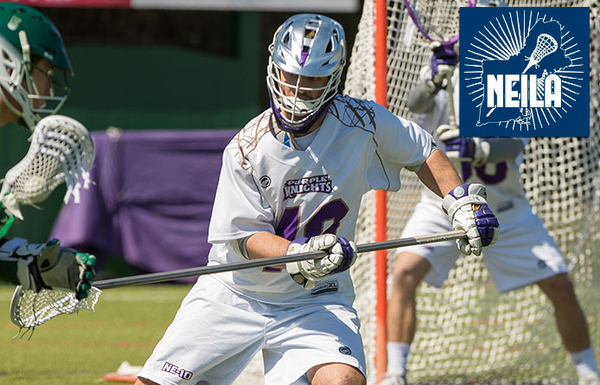 The Saint Michael’s College Purple Knights Men’s Lacrosse Day Camp is going to run from June 18 until June 22. This five-day lacrosse training program is inviting all and any boys 6 to 17 years of age who are looking to improve their skills in a fun training atmosphere. The training program is going to take place at the beautiful Saint Michael’s College campus. In addition, the camp will cover attacking fundamentals, defensive fundamentals, and transition fundamentals. It also includes stick work and competitive games. Specific training sessions are also in place for goalies. Furthermore, the camp registration fee is $285.00 per camper. The camp’s daily schedule is set to start at 9:00 AM and end at 3:30 PM. It will be under the supervision of the Saint Michael’s College Purple Knights men’s lacrosse coaching staff. Overall, it will be a fun and competitive training experience.