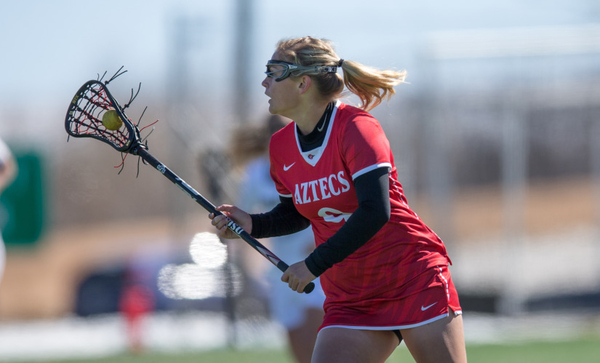 The San Diego State University Aztecs Women’s Lacrosse Camp incorporates competitive scrimmages and drills that will improve lacrosse abilities. There will also be stick work, positional work, and game concept analysis. Moreover, this lacrosse camp 3:00 PM on the 18th of June until 2:00 PM on the 21st of June. It will be under the supervision of the San Diego State University women’s lacrosse coaching staff. In addition, this four-day training program will take place at the premier Aztec Lacrosse Field. It is inviting all girls 13 years of age and up who are passionate about improving their skills and game knowledge.