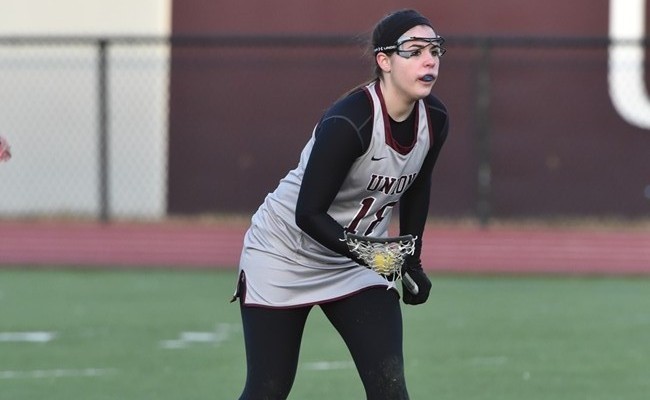 The Union College will be holding its Union College Women’s Lacrosse Fall Prospect Camp on October 1. It will take place at the Achilles Rink/Bailey Field on the Union College campus. This event is open to all high school girls in the graduating class of 2018, 2019 and 2020. In addition, this women’s lacrosse camp will cover stick skills development sessions. Participants will also learn proper checking, shooting, and dodging techniques. Moreover, the training camp also gives emphasis on team offensive and defensive tactics. Overall, it will be a fun yet challenging training experience.

The Union College is a private, coeducational, nondenominational, liberal arts college in  Schenectady, New York. It is a member of the National Association of Independent Colleges and Universities and the Consortium of Liberal Arts Colleges. Union College is also part of the Annapolis Group and the Oberlin Group. Currently, the college is serving around 2,200 undergraduate students. 55 percent of this undergraduate student population are males and 45 percent are females. The college has a very selective enrollment acceptance rate of 37 percent. Union College is among the best colleges in the nation. As a matter of fact, it is 71st in the Forbes Magazine’s List of America’s Best Colleges. The college is also 36th in National Liberal Arts Colleges, of the 2018 edition of the US News and World Reports Best Colleges rankings. In athletics, Union College is competing in the Liberty League, Division III of the NCAA.