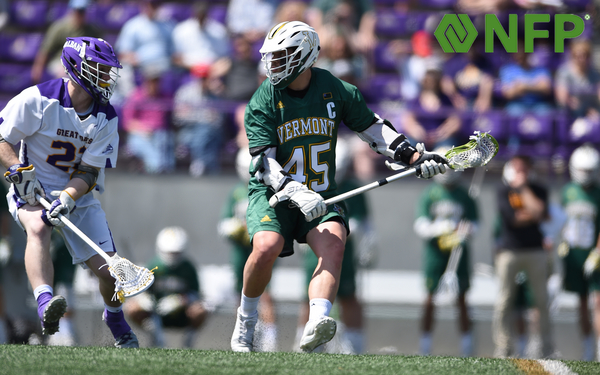 Join the University of Vermont Catamounts Men’s Lacrosse Prospect Day Camp. It will run from 10:00 AM until 4:00 PM on the 7th of July. This six-hour lacrosse training program is going to take place at the scenic University of Vermont campus. It is inviting all male high school lacrosse players who are in the graduating classes of 2019 and 2020. Moreover, this program provides an opportunity for outstanding lacrosse players to showcase their skills in front of the university’s men’s lacrosse coaching staff. There will also be on-field coaching and on-field scrimmages. The camp registration fee is $150 per camper. In addition, this event is requiring all the participants to bring with them their own lacrosse gears and equipment. It is going to be a motivational, competitive, and fun training experience.