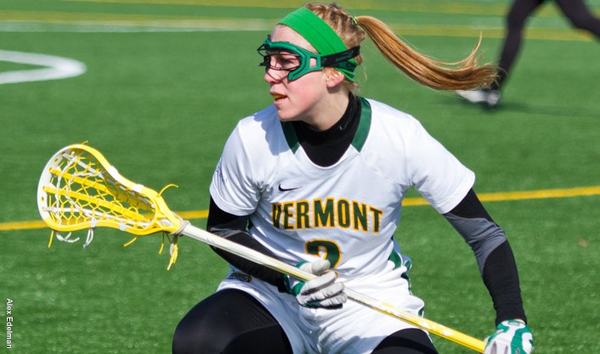 The University of Vermont is a public, coeducational, land-grant, space-grant, sea-grant, research university in Burlington, Vermont. It is one of the country’s oldest universities. The university comprises seven undergraduate colleges. Namely, they are the College of Arts and Sciences, the Grossman School of Business Administration, the College of Engineering and Mathematical Sciences, College of Agriculture and Life Sciences, the College of Education and Social Services, the  College of Medicine, and the College of Nursing and Health Sciences. Presently, the University of Vermont is serving around 10,100 undergraduate students. 43 percent of this undergraduate student population are male students and 57 percent are female students. This undergraduate student population is also through a selective enrollment acceptance rate of 69 percent. Correspondingly, the university’s student to faculty ratio is 17:1. The University of Vermont is also a top-tier academic institution. As a matter of fact, it is 97th in the National Universities category of the 2018 edition of the US News and World Reports Best Colleges rankings. It is also 58th in the Best Colleges for Veterans rankings and 72nd in the Best Value Schools rankings. Meanwhile, in athletics, the University of Vermont fields its men’s and women’s college teams in the America East Conference (AEC) of the National Collegiate Athletic Association (NCAA) Division I. They are the Catamounts and green and gold are their identity colors.

Sarah Dalton, a native of Cornwall, Vermont, is the head coach of the University of Vermont Catamounts women’s lacrosse team. She is now in her second season at the helm of the university’s women’s lacrosse program. Coach Sarah Dalton is a bachelor’s degree in psychology graduate from Boston University. She is also a master’s degree in sports business graduate from Duquesne University. Ultimately, Coach Sarah Dalton is an inductee into the Boston University Hall of Fame and the Vermont Chapter of the U.S. Lacrosse Hall of Fame. The Catamounts women’s lacrosse assistant coaches are Jessica Drummond and Jessica Lavelle. Coach Jessica Drummond, a native of Nashua, New Hampshire, is entering her second season with the coaching staff. She is an alumna of the University of Oregon. Then, Coach Jessica Lavelle, a native of Fayetteville, New York, is a State University of New York College at Cortland graduate. She was part of the SUNY Cortland State University of New York Athletic Conference (SUNYAC) Championship team. Coach Jessica Lavelle is also in her second year with the coaching staff.