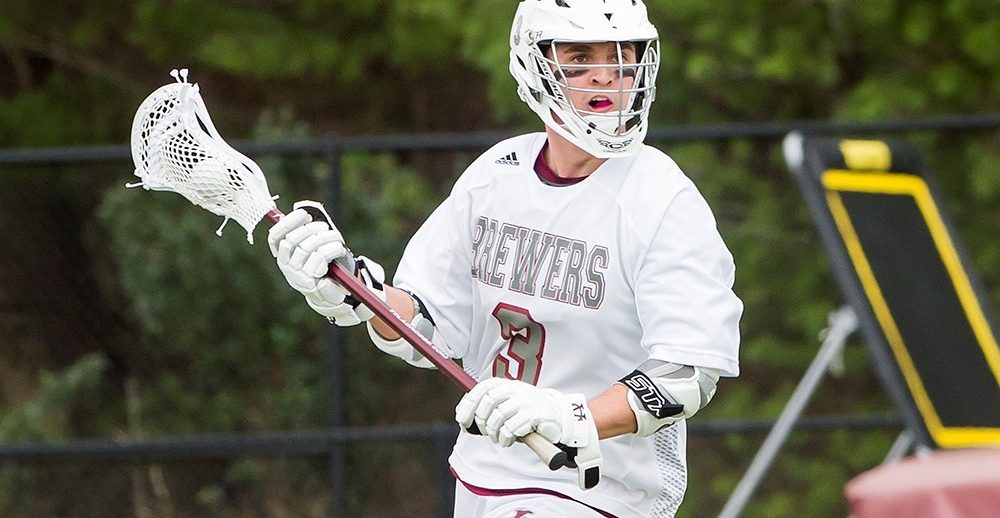 The Vassar College Men’s Lacrosse Summer Showcase is competitive and high-level lacrosse event that will fall on July 6 until July 8. It is inviting exceptional male lacrosse players in the graduating class of 2018, 2019, and 2020. There are only 125 spots available, thus, registration is on a first come first serve basis. In addition, this program aims to have a 10:1  camper to staff ratio. Running this event is the Vassar College men’s lacrosse coaching staff. However, coaches from other top colleges and universities are also going to attend to scout for new talents. It will be a positive and inspirational experience.

Vassar College, formerly Vassar Female College, is a private, liberal arts college in Poughkeepsie, New York. Its founder is Matthew Vassar, a prominent philanthropist. Its current President is Elizabeth H. Bradley who is a magna cum laude at Harvard University. Vassar College is a member of the National Association of Independent Colleges and Universities. It is also part of the Annapolis Group as well as the Oberlin Group. The academic institution has an accreditation from the Middle States Commission on Higher Education. It is top 12 in the National Liberal Arts Colleges, 2018 edition of Best Colleges rankings. Vassar College is also number 1 in the Best Colleges for Veterans rankings and number 6 in the Best Value Schools rankings. In sports, Vassar College features 27 intercollegiate athletics teams in the Liberty League of NCAA Division III. The athletes’ nickname is Brewers. Burgundy and gray are their identity colors.